At July 4, this hike up Massive is the earliest in the year I have attempted a 14er, that is, until I did Quandary in March in 2010. We did indeed encounter snow along this trail, though not as much as one would expect. Ironically we hit more snow on Antero in 1994 on August 14 than we did here on Massive on July 4.
We began this hike from the standard Mt. Massive trailhead which is actually along the Colorado Trail for the first three miles. When we hit around 11,250 the Massive trail breaks west and starts making its way to the summit. Up to this point in the day we still had nearly clear skies. As we hit above 13,500 we had snowfields aplenty, but we did not have to navigate much snow at all on trail. And as we would come to find on the way down, this snow would come in handy.
This was by far our longest hike to date and we did finally summit, quite worn out from the long haul. The storm clouds were also starting to roll in on us. so we were modest in our time up top. On the way down we could see rain out to the southeast. We too picked up rain as we descended below 13,000. It was also around this time we ran out of water. So we grabbed some of the bountiful snow and tried to melt it in our nalgenes. This made for some refreshing and great tasting water, yet very very cold. We picked up a good amount of rain on the descent. Aside from being soaked, it at least helped pass the time well as we made our way back to the trailhead.

I do not have the original track file, but so I have included a track from a more recent hike up the Mt. Massive Trail on the east slopes:

The photos I have from this trip are below: 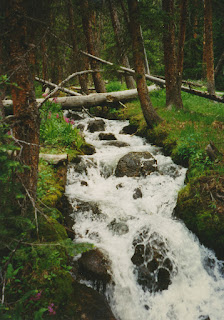 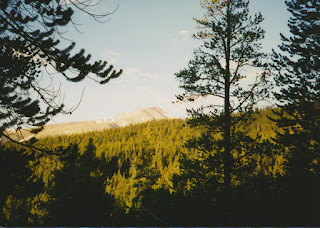 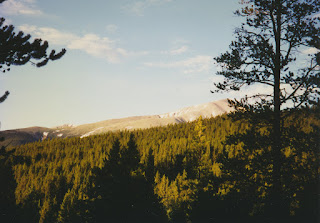 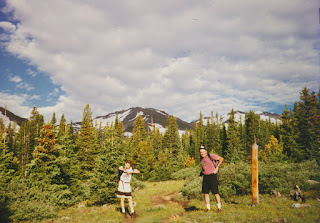 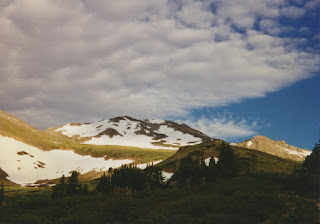 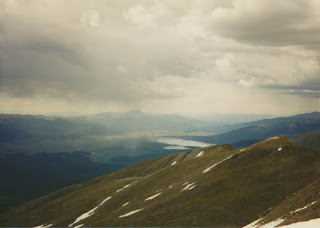 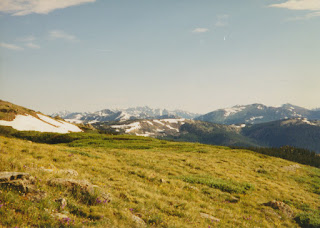 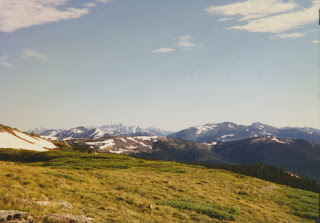 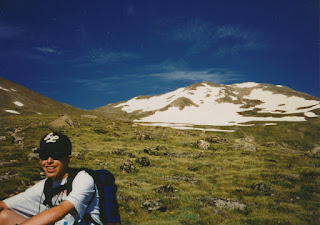 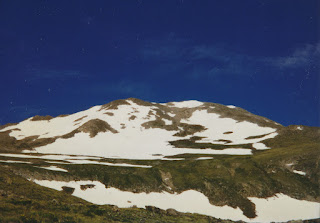 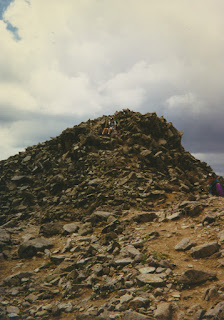 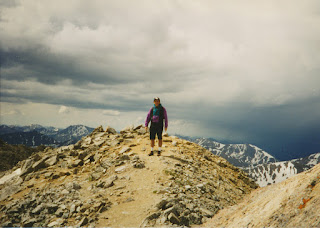 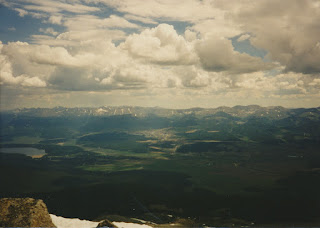 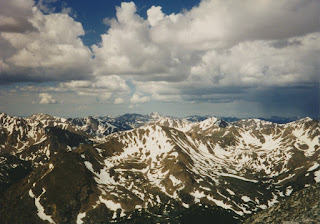 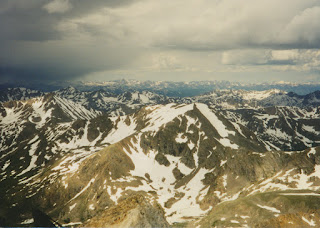 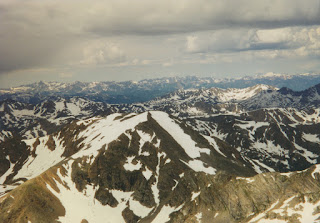