This hike begins with the beautiful drive into Vicksburg along the dirt road. From there we parked and headed across the river to start the ascent. The initial climb through the forest to get up into Missouri Gulch was really a grunt. The trail has several switchbacks and gains the altitude quickly. This part felt like the hardest section of the day. As the hike mellowed out we headed past a worn down old log cabin. The morning was overcast with clouds and was foggy to the north of us.
Past the log cabin the hike headed to the junction with the Missouri trail where we made the turn left to Belford. We made a good hike up the ridge towards Belford. We were amazed along the way to run into a man who was basically jogging up and down the trail. I believe he said this was typical exercise for him to run up and down Belford in just a few short hours. We also found ourselves some marmots along the way up.
The weather was holding just good enough for us went we summited Belford that we all decided to head for Oxford. It looked quite a distance away but the numbers aren't as bad. It was about a 600 ft descent to the saddle and about 3/4 mile over. On Oxford the weather was starting to turn. We kept our gore-tex on and had a few sprinkles but the floodgates never opened on us. As we meandered back to Belford things began to clear up again. The hike out went uneventfully and the slog back down out of Missouri Gulch to the car was a real leg-burner.

I did not have the original track of my own, so I have a track from a more recent hike of Belford and Oxford:

My photos from this hike are embedded here: 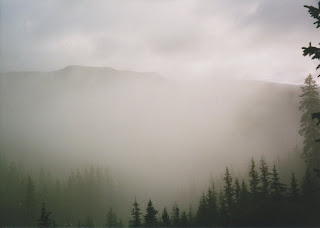 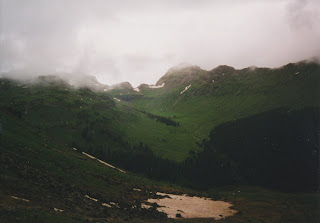 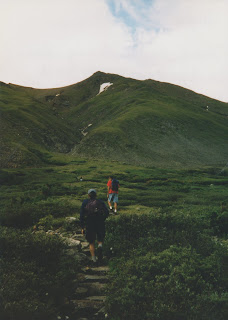 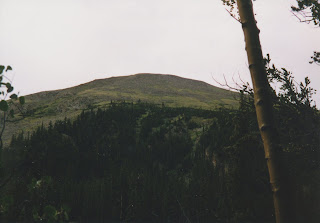 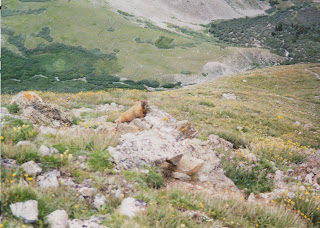 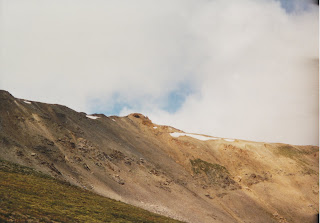 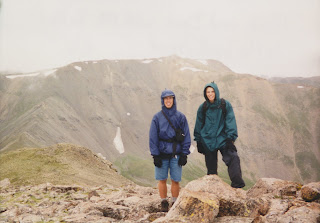 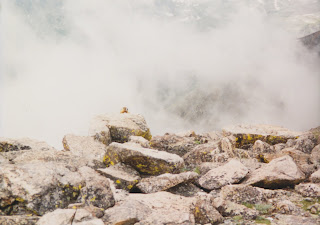 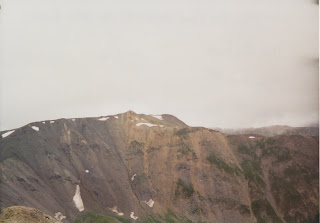 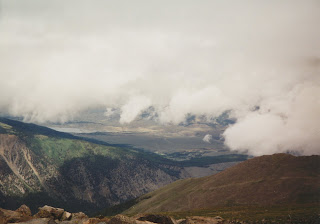 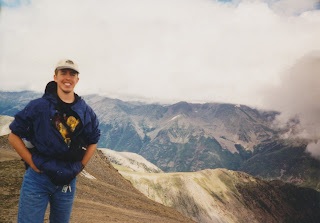 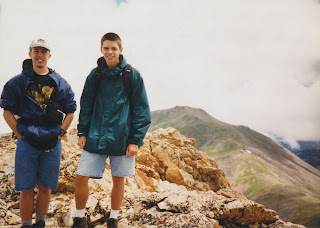 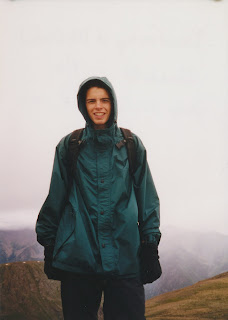 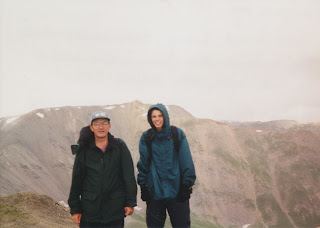 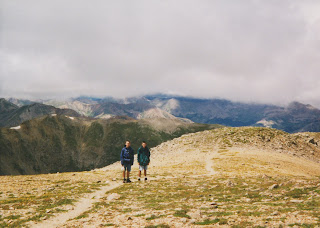 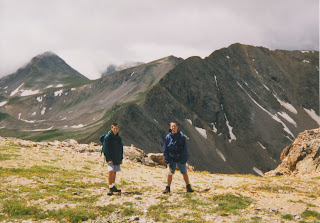