Harney Peak is the high point of the state of South Dakota. It is located in the beautiful Black Hills in the southwestern area of the state. It is also a notable peak as it is the highest summit in the United States east of the Rocky Mountains. And it is the highest summit west of the Pyrenees Mountains in Europe. Harney Peak tops out at 7,244 feet, which when compared to the Rockies is relatively short. But on its own in the Dakotas, and with a summit of mostly bare rock, the views are unimpeded for miles. It is one of the highlights of the Black Hills.

This was the second time I've climbed Harney Peak. The first was back in 1990 during our family's trip through South Dakota and on to Wyoming and Colorado. This year's trek up Harney Peak was a quick on the spot idea after we had spent the morning enjoying the Badlands. It doesn't take much convincing though for one to want to see beautiful Sylvan Lake and then make the easy trek up to Harney.
The trail is all easy class 1 dirt and rock, quite easy to follow as well. It is a nice 3-mile length hike gaining only 1100 feet in elevation to the summit. In the first mile of the hike into the forest 500 feet is gained rather quickly. Over the next mile the hike drops into a low spot in the forest losing almost 300 feet. At around the 2-mile marker the hike again starts gaining the elevation. Picking up roughly 600 feet in about 3/4 of a mile. At about 2.6 miles in the hike finally starts climbing the southeast slope of Harney Peak. And at just over 3 miles the summit of Harney Peak is gained. The granite rock of the Black Hills is spectacular as it pokes its way through the surrounding forests. The summit of Harney is one such example as it is bare of any rock making for great views. There is also an old stone tower upon the summit which used to be a fire-watch tower. Now it is a great tourist viewpoint on the summit.

I did not take a GPX track of my own from this hike so I have included a generic KML track of the hike up to Harney Peak.

Here is my photo album of this hike: 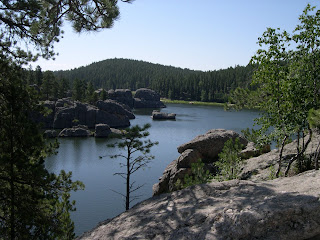 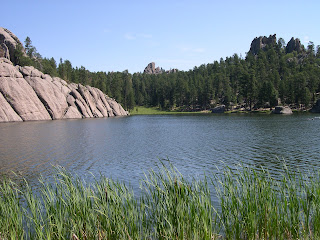 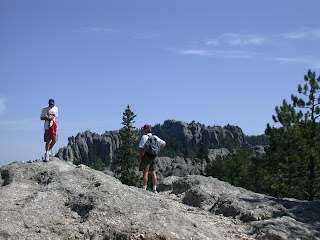 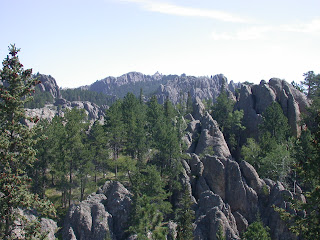 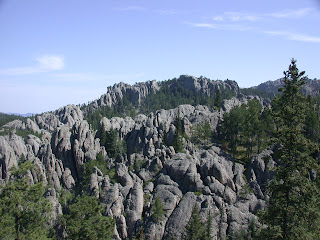 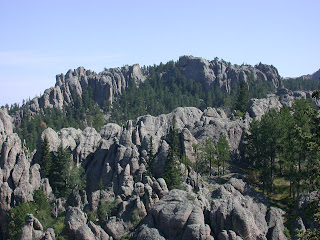 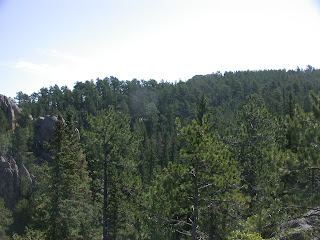 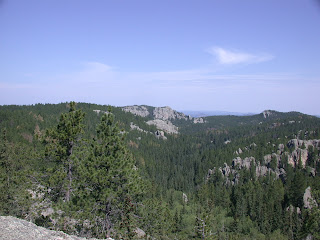 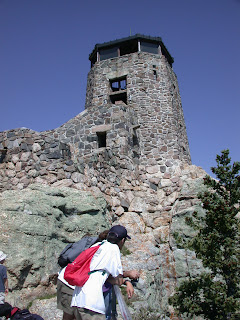 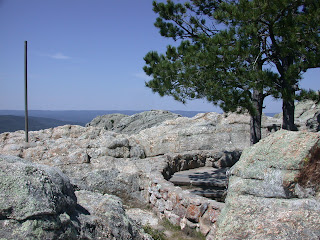 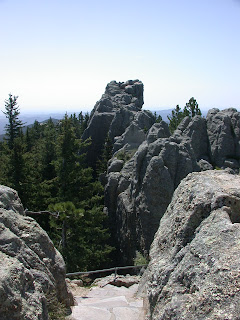 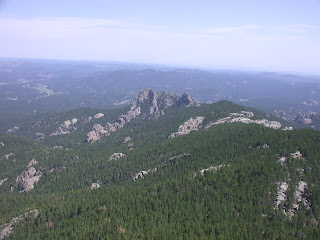 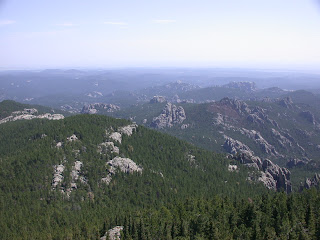 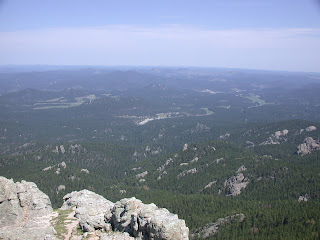 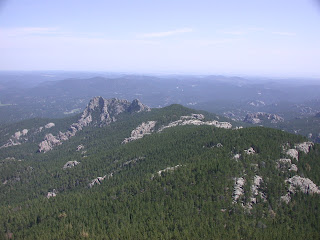 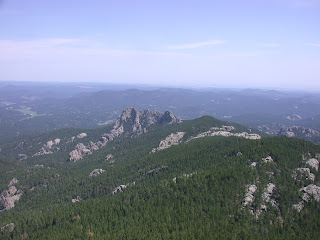 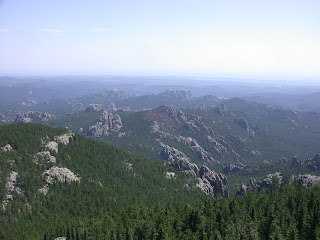 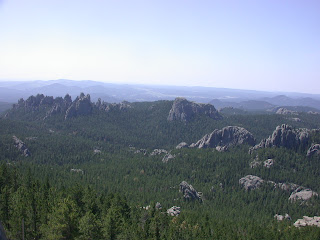 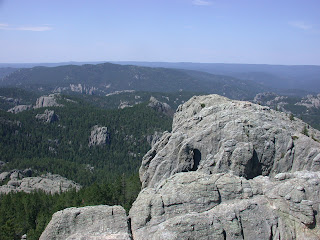 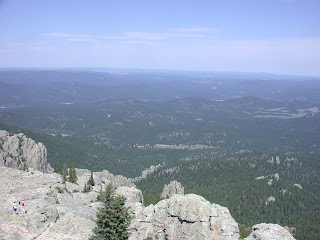 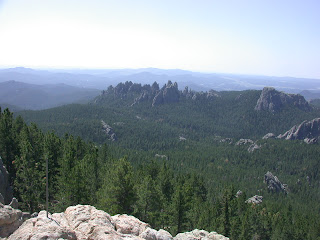 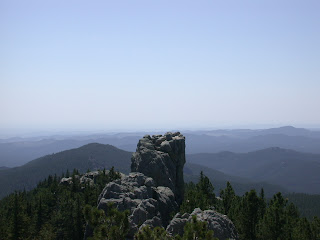 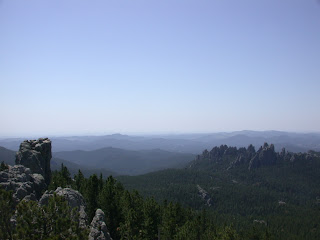 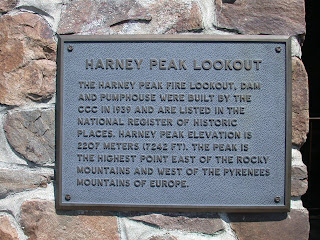 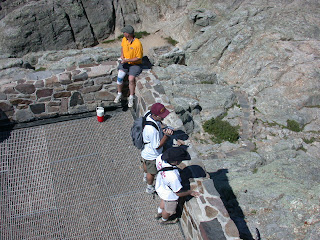 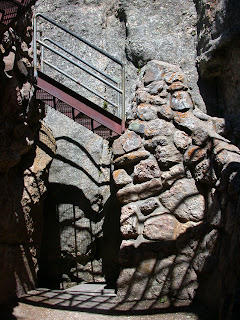 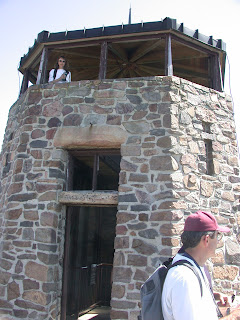 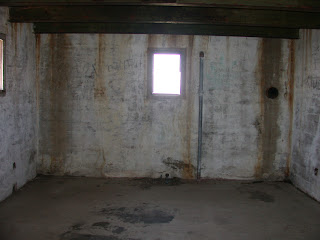