We took the long route for Huron, that is, we didn't have 4WD and so we walked the 2-mile road (up and down). This is otherwise a beautiful hike. At the 4WD trailhead the trail heads up somewhat steeply through the forest. This ascent takes you up to a beautiful basin on the northwest side of Huron's summit. This gives you a view of Huron for most of the middle portion of the hike. The trail leads through the basin winding east around Huron. It then ascends southeast steeply up the end of the basin to the summit ridge. Once on the saddle below the summit its a straightforward but steep climb through some modest scree to the summit.

Clear skies most of the morning, small puffballs started to grow around 9am. By 11am skies still in pretty good shape, no impending storms. One shocker for us today was the winds. As we got into the upper reaches of the basin below Huron the winds were howling. This also brought the temperature down a good degree. On the summit the winds were still howling, almost, but not quite enough to knock a guy over.

This seems to be a growing trend and perhaps worth mentioning. We were surprised at the relatively small amount of people today. I would say we only saw about 20 in total and they were for the most part spread out. We had a good 10 minutes on the summit to ourselves. It was just enough people to not be crowded but yet have a few nice folks to enjoy the scenery with and say hello to.

No snow anywhere near the standard trail. A few snow patches left on the mountain but not an issue for the regular hiker. Trail was easy to follow from the beginning of the 4WD road. Was a great class 1 hike until perhaps the last 300 feet or so. Then it became a low class 2 scramble to the top.

For anyone who is curious about the length of this hike. My brother and I started around 5:20am from the very bottom of the 4WD road. Took about 40 minutes to hike the 2 mile road to the TH. Summited 8:20am (3 hours). Spent 40 mins on the summit. Returned to vehicle at 11:05am (2hr 5 min down). 5 hours 5 minutes roundtrip.

I have two GPX track files from this hike. One for the ascent route, one for the descent route. I have put these into a KML file for download

Here are the photos from this hike embedded in Picasa: 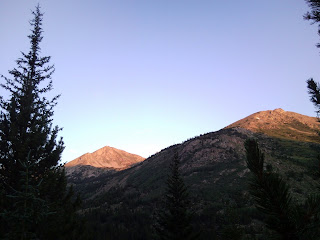 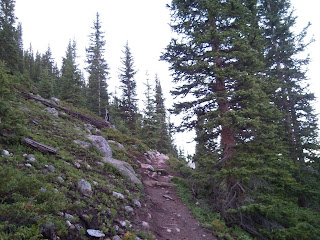 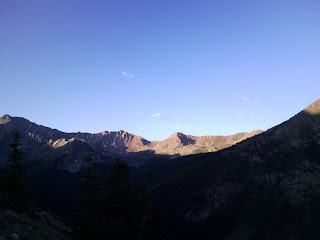 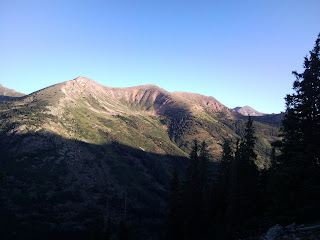 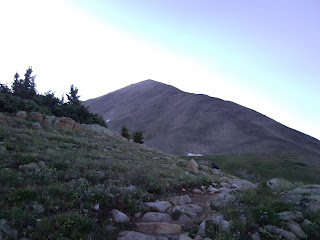 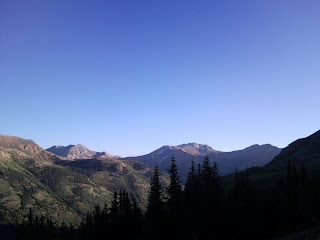 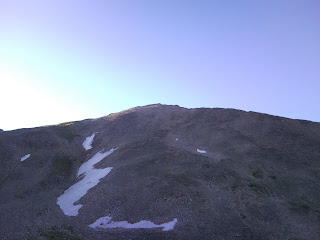 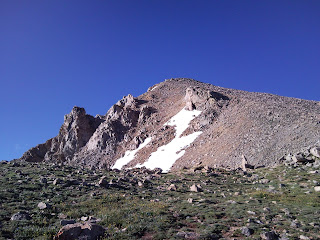 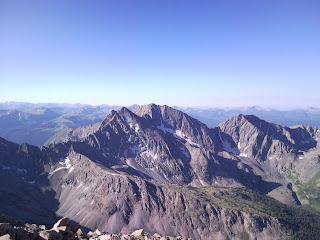 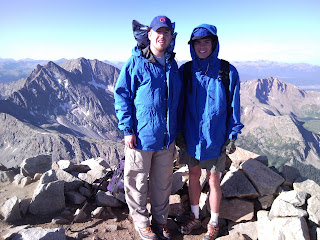 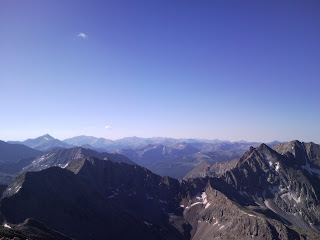 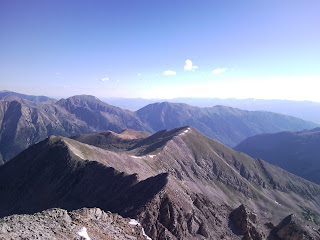 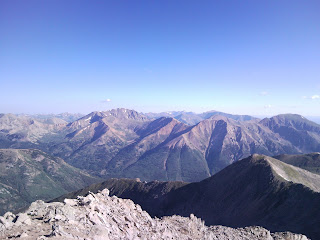 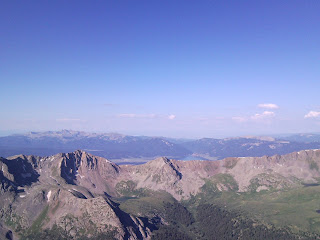 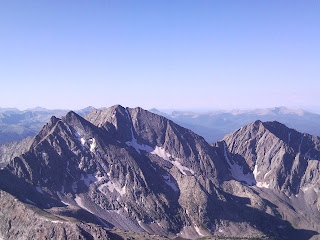 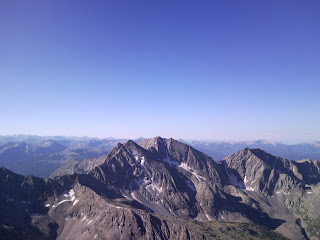 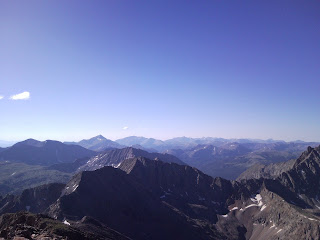 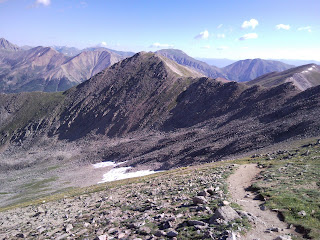 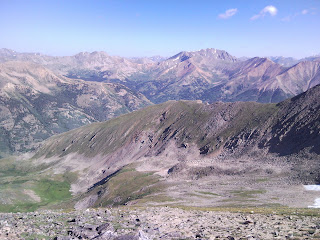 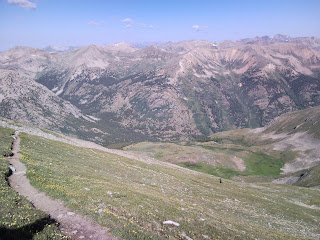 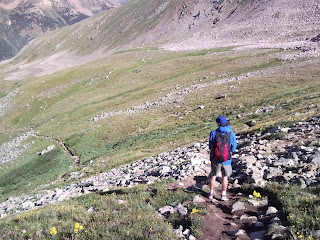 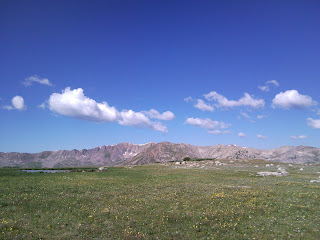 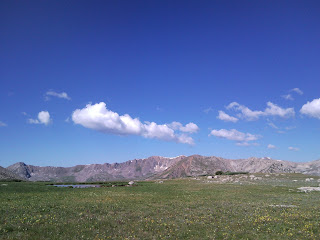