Sarah and I stopped in the trails office in Skagway to ask about a good hike that the two of us could do out of Skagway. One of their recommendations was the Gold Rush Cemetery and Lower Reid Falls hike. This involves hiking along city streets to the northeastern part of town and then through the cemetery. It would be a short forest trail beyond there to the falls. We opted out on this as a long walk through town wasn't as enticing as option 2. The second option was the hike to Yakutania Point and potentially Smuggler's Cove. The hike to Yakutania Point was easy access from our cruise ship dock and was only a half mile each way with less than 100 feet of vertical. The hike on to Smuggler's Cove adds around another half mile each way with 100-200 feet of up and down vertical along the way. This was our choice.

We were able to do lunch on our cruise ship and then afterwards geared up for our hike to the Point. From our ship it was an easy walk down a gravel road that passed a very busy tourist helicopter operation. Along the way we had a most interesting experienced. There was a sizable flock of birds (not sure the species, but it wasn't sea gull) who would fly down close to our heads and then swoop away. We wondered at first if they had a nest nearby they felt as though they had to protect.

We rounded a corner after that street and met a parking lot and then a large steel footbridge that crosses the Skagway River. At the end of the foot bridge there was good signage explaining the trails and the roads in the area. Heading southwest from there we passed one of the fitness stations they had along this trail. The trail was nice and wide with a number of people on it. It was only a half mile or so to Yakutania Point. There they had a nice picnic area and great rocks to scramble on to get out near the water, which I did. 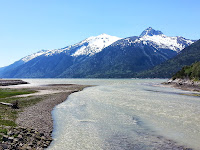 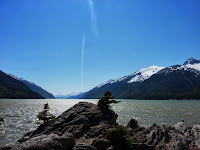 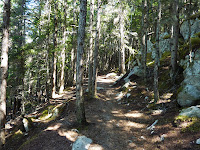 Sarah was feeling well enough that we decided to hike the rest of the way to Smuggler's Cove. This portion of the trail become more rocky and uneven. I walked with Sarah on a few parts that grew steeper to help her with footing. As we neared the Cove we found another picnic area with a firepit that was still smoldering from a group that had been using it. All along both trails we met 2-3 dozen people along the way enjoying a similarly easy hike as we were. We took a number of nice pictures from the Cove and then began our nice leisurely pace back to our ship. 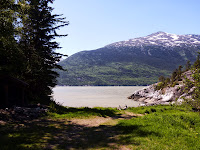 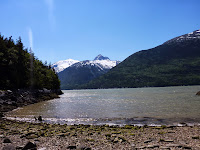 You can see the remaining photos I took below: 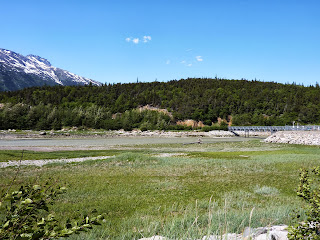 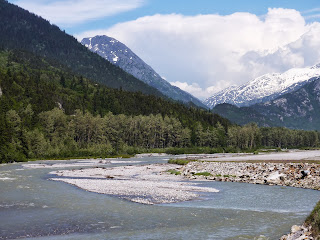 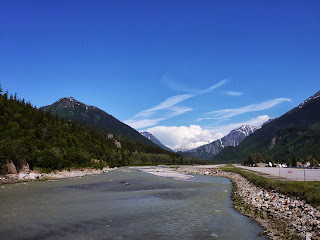 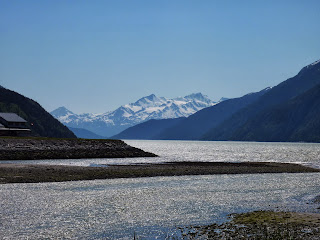 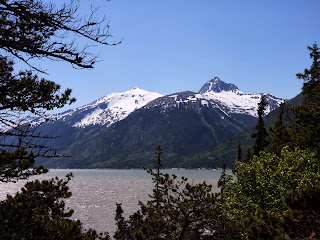 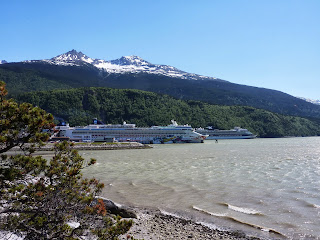 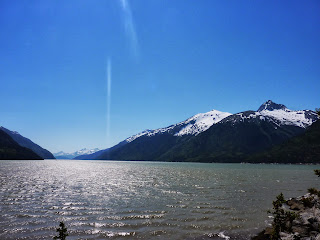 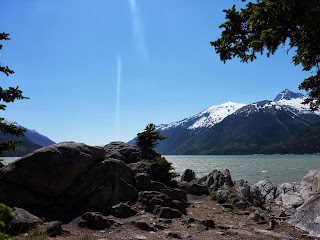 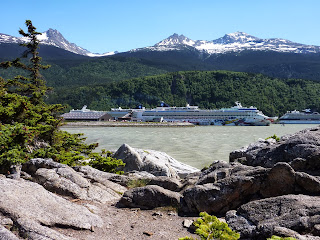 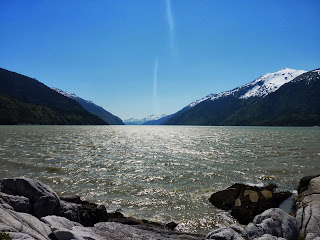 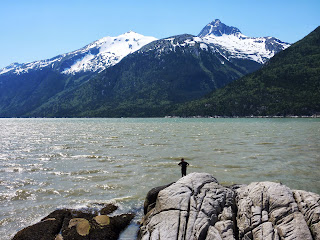 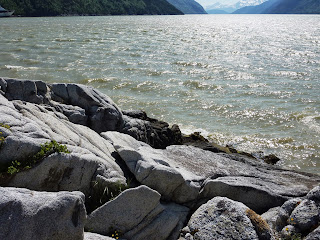 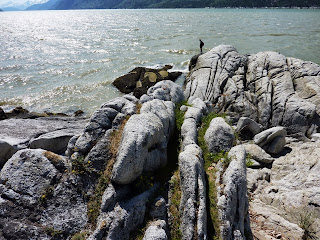 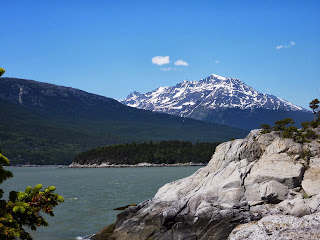 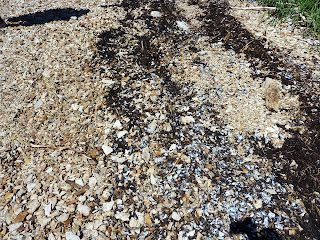 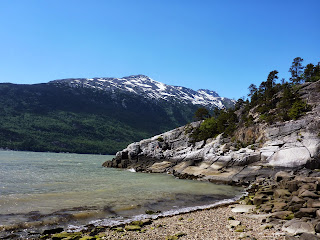 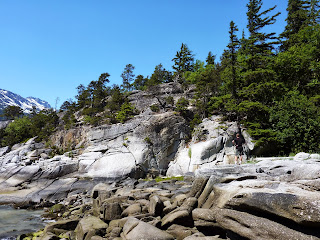 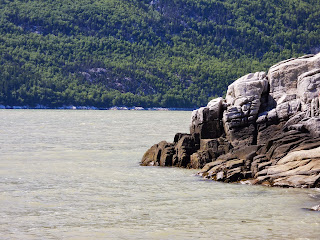