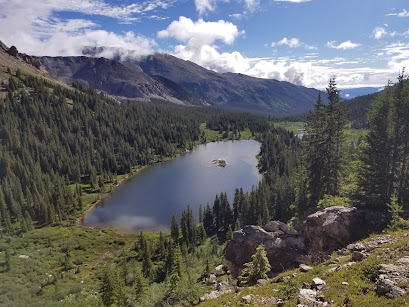 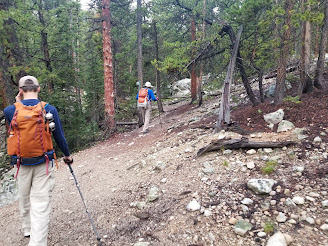 Track:
I have a track and waypoints from the hike all contained in the embedded Google Map. Check it out and use at your own risk.
Labels: Colorado Hiking Trip Report
Location: Kroenke Lake, Colorado 81211, USA