After a morning in the northern parts of the Redwoods National Park we headed south on US101. We found lunch at a Subway along the highway in Klamath. From Klamath we followed US101 south more to just north of Ah-Pah where the Newton B. Drury Scenic Parkway breaks off. This route simply takes you through more of the redwood groves while still being a good 2-lane highway. Along this road was the "Big Tree Wayside" which is a gigantic redwood with a base that must have been 15-20 feet wide.

Past the Prarie Creek Visitor Center is the Elk Prairie where we finally did see some elk. Past there is the turn for Davison Road which we took, this leads down to the Gold Bluffs beach and Fern Canyon. At the beginning of this road is the Elk Meadow. A good 20 elk or so were laying down in this meadow when we passed. Davison Road had some very steep points at the beginning which had us a bit worried about it with our tiny Toyota Prius. The road was again just slightly larger than a one-lane dirt road. It was more hilly and windy than the Howland Hill Road. It did eventually spit us out at Gold Bluffs Beach and also a small ranger station where they took $6 for a state park day use fee. We headed to Fern Canyon and took the quarter mile walk back to the canyon. It is immediately evident where the name Fern Canyon is taken. After leaving Sarah behind, I followed the canyon in a good quarter mile taking some good pictures. I wanted to see just how far back the trail went and what it still looked like. After seeing no change in the scenery (the ferns appear to go forever) I turned around. Upon looking afterwards I found out the trail headed up out of the canyon not long after I left it and it spends a good 2+ miles looping over the hillside, back down to the coast, and then completes the loop back again at Golf Bluffs beach.

I did not get a track file of my own from this hike, but have plotted out in a KML file the length of the trail. This KML actually has the portion which I hiked before turning around and the entire length of the loop trail. 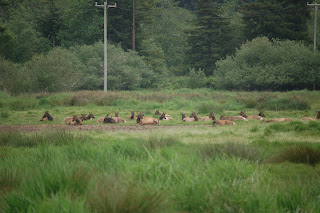 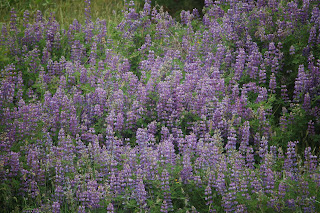 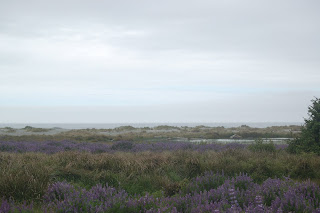 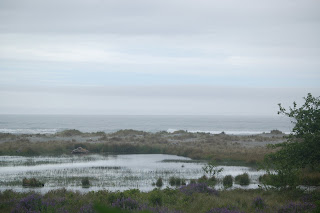 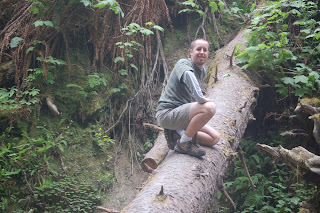 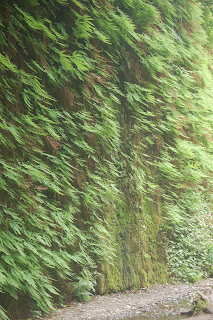 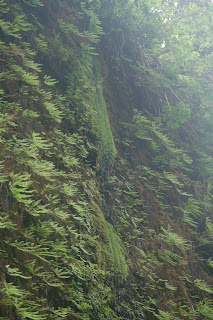 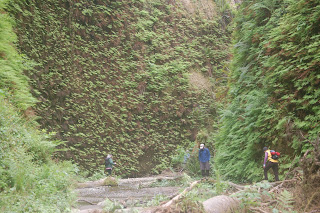