Sarah and I did this short loop trail during our great Pacific coast trip of 2008. We day-tripped to Yosemite on May 26 from San Francisco. Of course it would have been great to have a whole week at Yosemite, but we crammed a lot into this short trip we had.

It was fairly cool still at Yosemite, even in late May. During our morning drive up to the Tuolumne Meadows we actually encountered some fresh snow on the road. It was also quite foggy with a very low cloud cover. Later in the afternoon it cleared some, but sadly we never got a good view of Half dome because of the clouds.

Sarah and I enjoyed the time together though on this little hike. We got some fine pictures at the falls themselves and at least got one great hike in during our short time at Yosemite.

Here are some of the photos we took from this hike. They are all from my Yosemite album on Picasa. Clicking any of these photos will take you to the full-size photo and the full Yosemite album: 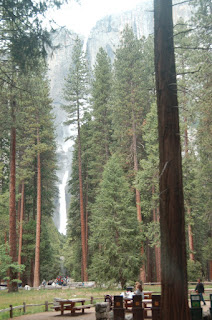 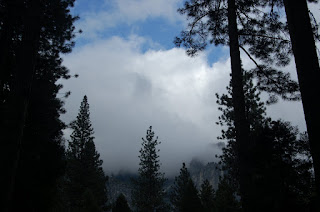 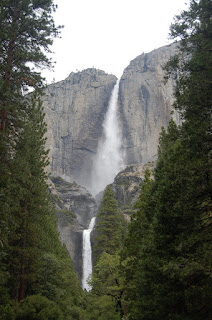 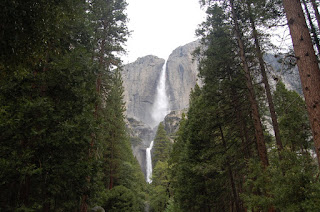 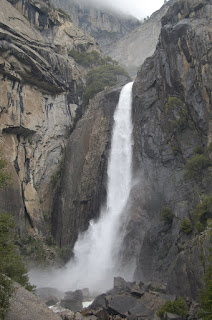 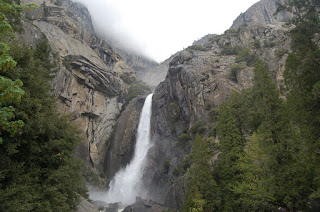 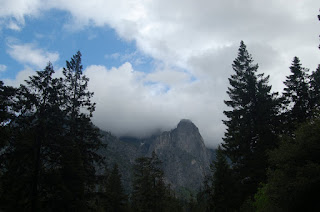 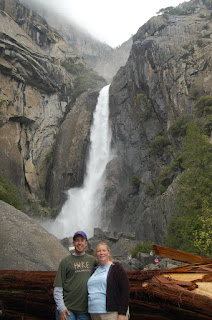 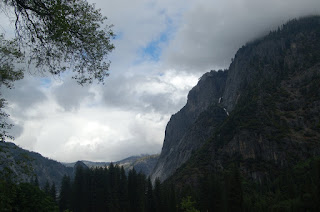