After wearing our legs and knees badly on the climb and descent of Crestone Needle the previous day, we decided to do Humboldt today. My thigh muscles were especially sore from the downclimbing on the Needle. It wasn't so much the distance as the types of muscles used for continually lowering a full body's weight from rock to rock. These muscles would end up being sore all week from the Needle. We slept in a little today and were up sometime after 6am. We hit the trail for Humboldt a little after 7am, and this was after David heated up some hot water for chocolate and oatmeal. A good backpacker's breakfast.

We enjoyed the walk up the Humboldt trail which was great trail. We took many pictures across the South Colony Lakes basin, especially while watching some hikers head up to Broken Hand Pass. We could see their tiny figures crossing the snowfields we'd crossed yesterday. The trail to the upper South Colony Lake was very easy. Beyond there it gets steeper but still follows good switchbacks to gain the ridge. We made it to the saddle on Humboldt's ridge at 8:15am.

From the saddle the hike gets a little more difficult and is easy to moderate class 2 from this point. Its a good rock scramble with a few difficulties following cairns for the rest of the way. We had been heading along the climber's left side of the ridge and found on the way down that much of the cairns and better trail follow the climber's right side of the ridge. At the peak of the ridge the cairns take you to the south side of the summit where it appears as though the summit is a tiny block ridge above you. The cairns eventually lead you along side of the summit and then gain the summit. Watch out for the marmots up here! We ran into a marmot chewing on some guy's trekking pole and had to scare the animal off.

We spent a good 20 minutes up top taking pictures and looking for the real summit high point. There is a lot of space up top there. The marmots were coming up very close to us and our packs, so one must beware not to leave their pack unguarded. The pictures were outstanding of the Crestones, Kit Carson and all the Sangres.

The hike down went much better as finding the cairns and a good route were easier. We ran into several parties still on their way up as we descended. We made it down in slightly quicker time than on the way up and headed back to camp after another perfect weather day. We heated up some good food for lunch and enjoyed the rest.

I took a KML track file for this hike. It shows our complete route from our camp at South Colony Lakes to the summit of Humboldt. This track is of our ascent route:

Here are the photos from this hike. The photos of Humboldt itself are nothing special, but the views from Humboldt are some of the best. 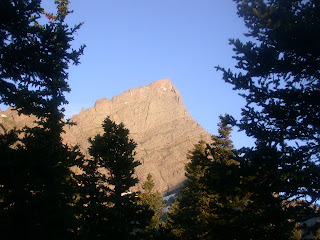 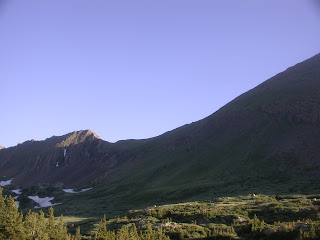 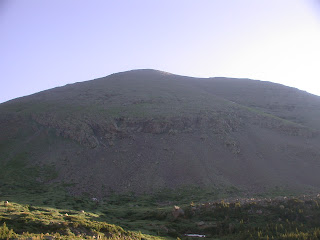 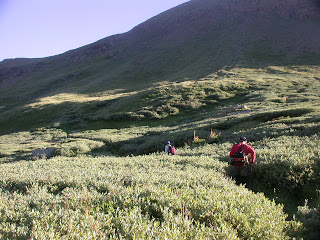 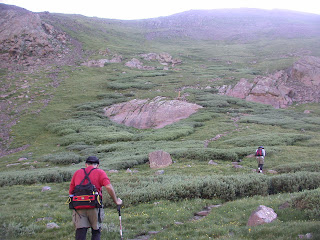 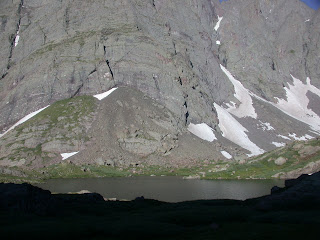 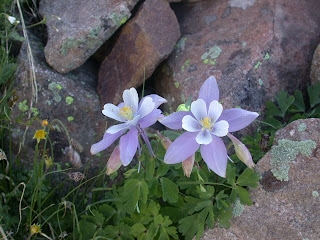 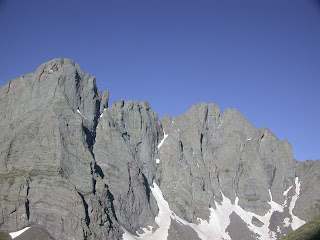 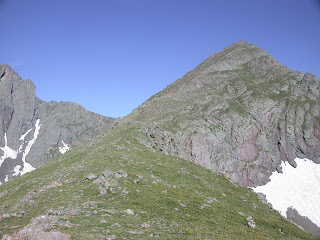 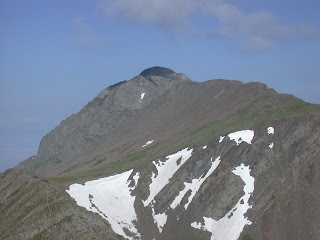 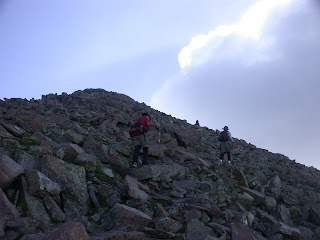 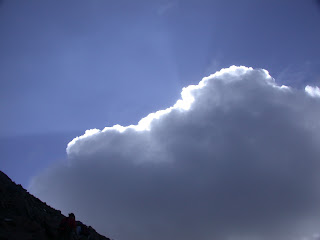 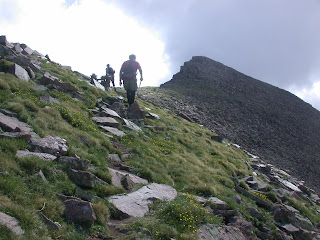 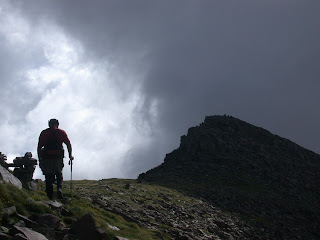 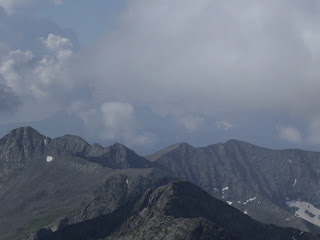 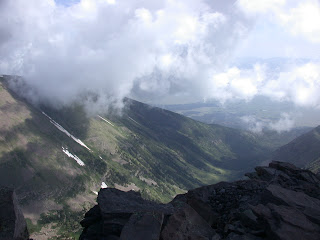 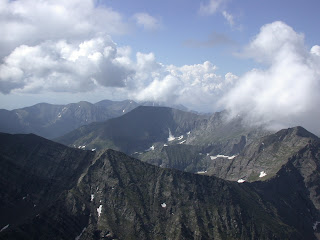 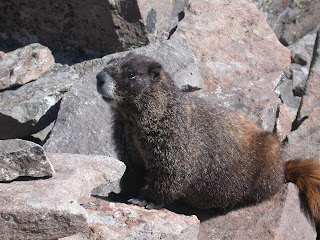 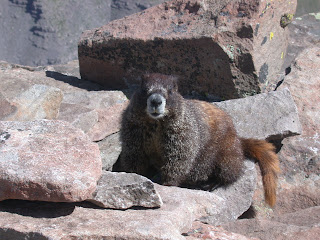 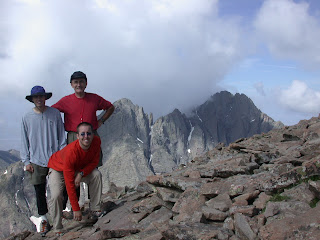 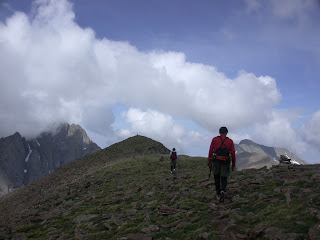 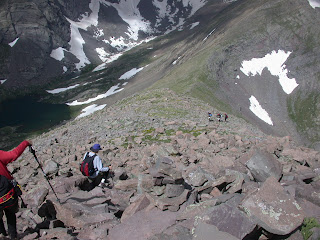 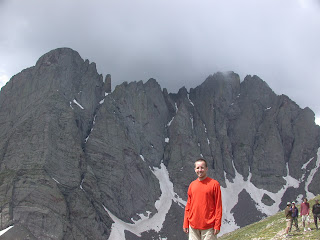 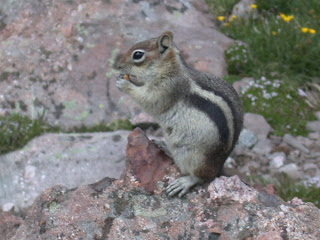